How to Teach Children about Malaysia 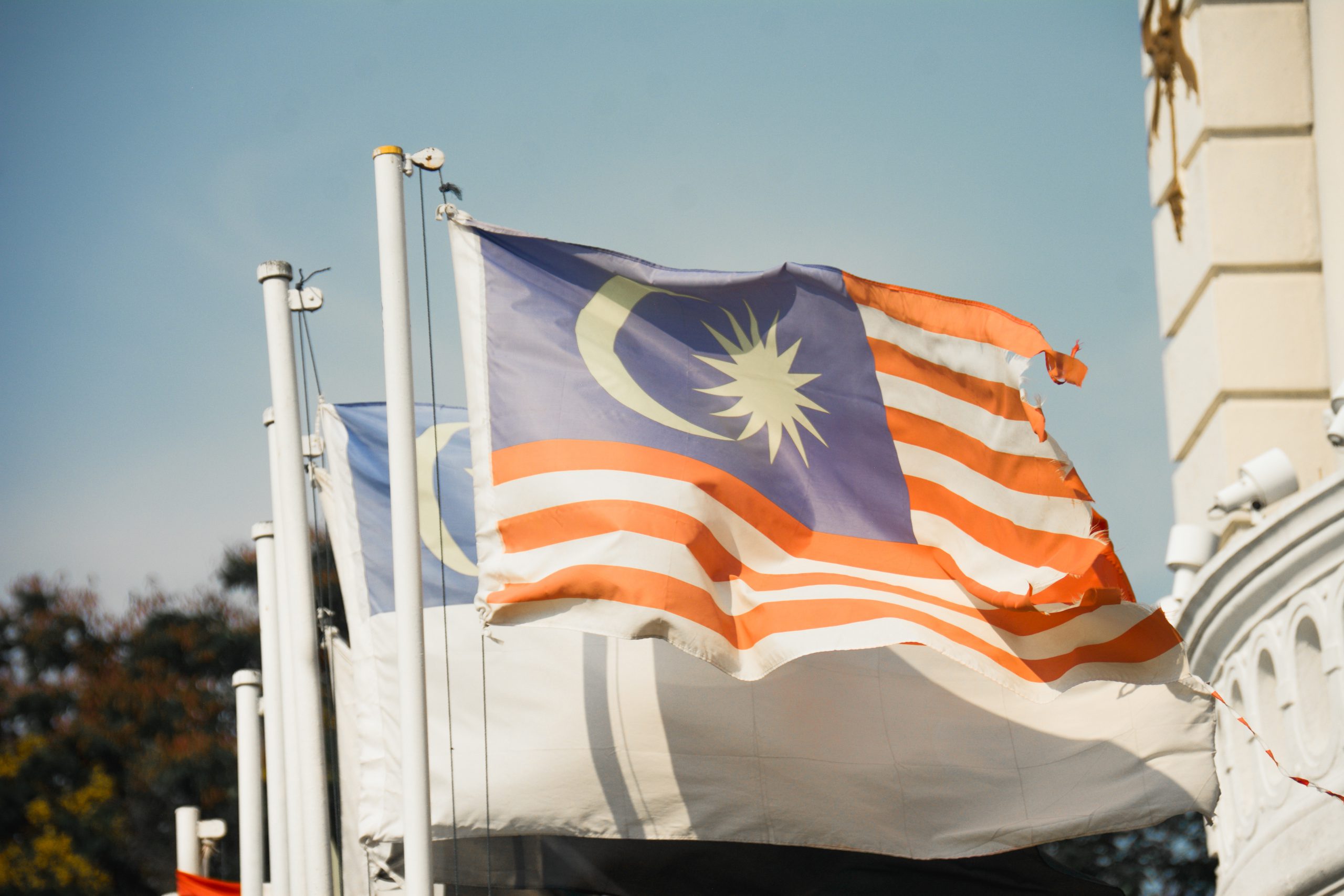 Malaysia is celebrating its 63rd independence this 31 August! Choo Choo Train has prepared plenty of interesting activities to teach children about our wonderfully diverse country. If you want to join in the festivities and reinforce your children’s learning at home, let’s look at what to say and how to talk about Malaysia’s independence celebration with children.

Take out our country’s map and show it to your child. Malaysia is a huge country with 13 states and 3 federal territories. The 13 states are Johor, Kedah, Kelantan, Melaka, Negeri Sembilan, Pahang, Perak, Perlis, Pulau Pinang, Sabah, Sarawak, Selangor, and Terengganu. The 3 federal territories are Kuala Lumpur, Labuan, and Putrajaya. Tell your child about where you were born and raise!

The official language spoken in our country is the Bahasa Melayu. Teach some basic words to your child like makan (eat), minum (drink), mandi (shower), tidur (sleep), kawan (friend), and keluarga (family).

Show your child some money! The currency of Malaysia is called the Ringgit and we have the paper money as well as the coins which is called Sen. You can include some basic Math while teaching this. See if your child knows his numbers?

Of course, Malaysia’s well known for its multi-racial society. We have Malays, Indians, Chinese, Peranakans, Eurasians, and Orang Asli. The indigenous Orang Asli has many tribes under its category and they each has different practices. There are books about the multi-racial people in our country you can buy and read with your child.

The national flag: Our national flag is called Jalur Gemilang. The red and white stripes represent the states in Malaysia. The yellow colour on the flag reflects the royal colour of Malay rulers while the blue colour stands for the unity of the people.

We hope you and your child will have a good time learning these bits about our country. If you are interested in other topics, please click the links below: